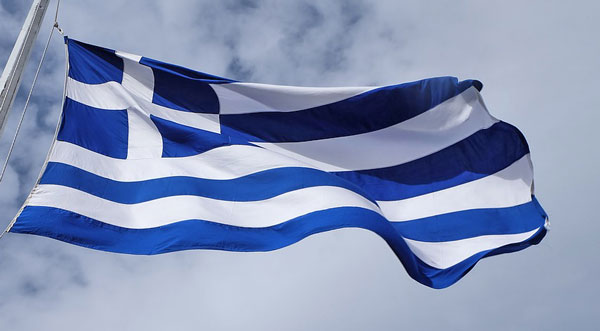 The New York City Greek Independence Day Parade has been happening since 1938.

The parade goes on rain or shine.