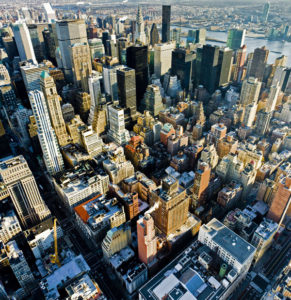 Attractions Week 2-for1 tickets will be available for purchase online, at the NYC tourism site beginning January 5, 2017.