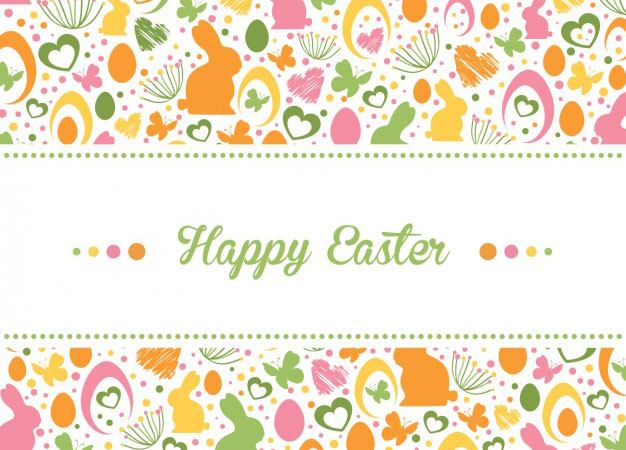 NYC’s Easter Parade is a tradition that dates back to the 1870s. According to Widipedia, the Easter Parade drew over a million people during its peak of popularity in the 1940s and 50sThe Easter Parade may not be as popular as it once was, but lots of people still head out to 5th Avenue wearing their best Easter bonnets on Easter day.

New York’s Easter Parade was featured on the big screen in the 1948 movie, Easter Parade, starring Fred Astaire and Judy Garland. In your Easter bonnet, with all the frills upon it, You’ll be the grandest lady in the Easter parade ….

The Easter Parade and Bonnet Festival, as it’s called today, is a rather informal affair. There’s no pre-parade line-up or marching order. Everyone is encouraged to participate. Dressing up in your Easter best is encouraged. Some participants will be seen wearing more traditional finery, while others wear elaborate costumes of all types. And, of course, there are the hats – the very elaborate, sometimes beautiful and often comical, hats.