Head on up to the East Side and get yourself one of Sable’s famous smoked fish sandwiches, a deli sandwich, or anything else on their very “New York” menu.  With this deal from Groupon you’ll pay just $10 for $20 worth of food. Saving 50% on food in NYC is a pretty good deal.  See the Groupon deal details and make your purchase 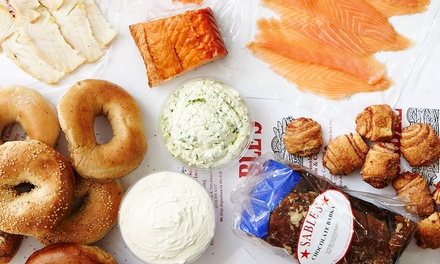