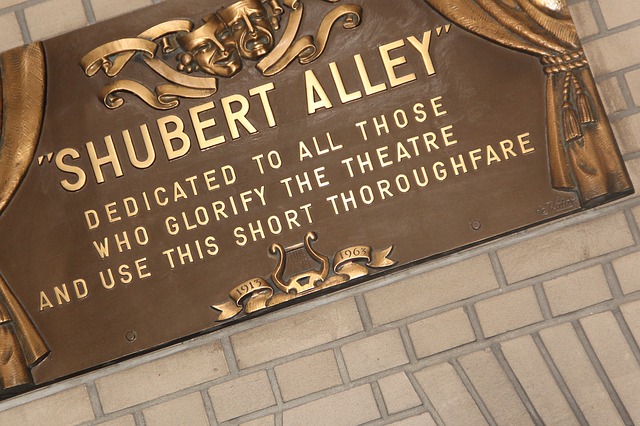 The Broadway League hosts an annual free outdoor concert featuring performances from Broadway’s current musicals call Stars in the Alley. The concert is held around the time of the Tony Awards, usually late May or early June.

The concert is a great way to see live performances of scenes from current Broadway shows, free of charge.

Visit the Broadway League website for details and updates.

The concert is held in Shubert Alley (between 44th & 45th Streets, west of 7th Avenue).

Shubert Alley is a pedestrian thoroughfare that is considered to be the center of New York’s theater district.