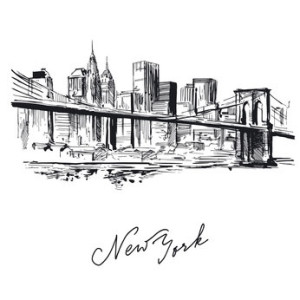 A fun and free thing to do in NYC is to attend one of the many free summertime concerts. Good Morning America and The Today Show host free concerts. There are new ones every week.

The big free concert series in Central Park is SummerStage, which features a wide variety of acts from June – August. Summer Stage puts on concerts in other locations throughout the city too.  See the full SummerStage 2013 Concert Calendar.

Here’s the run-down on what’s scheduled. Check the official websites to confirm the performers and dates.

Concerts are held a Rumsey Playfield, located right off the 5th Avenue and 69th Street entrance to the park. A few of the concerts charge a fee, but most are free.  Gates open 90 minutes before showtime on weekends and 60 minutes before showtime on weekdays. Show go on rain or shine but may be cancelled for dangerous lightening. There are food and drink concessions available, or you can bring a picnic (no glass containers or alcoholic beverages).

June 22 – Joshua Nelson, the Prince of Kosher Gospel and Special Guest Della Reese + Screening of Mahalia Jackson: The Power and the Glory

July 10 – Cuarto Poder/Los Rakas and others

GMA will host free live music every Friday morning at the Rumsey Playfield in Central Park. 7:00 – 9:00am. GMA recommends that people arrive via the 72nd Street entrance to the park at 6:00am.

(Additional performances may be scheduled – check the Today schedule)

Hotels Near the NBC Studios in New York.