The Illusionists on Broadway – Discount Tickets 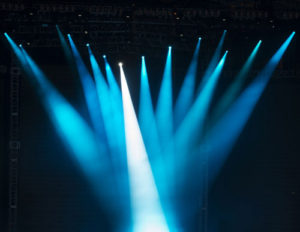 The Illusionists is a spectacular magic show featuring eitght talented magicians, each with their own specialty.

Ticket Liquidator: Reseller marketplace that is a good source for hard-to-find tickets and sometimes also has good deals.

TKTS Booths: There are three TKTS booths in New York City that sell in-person, same-day, discount theater tickets. The TKTS booths are operated by the Theatre Development Fund, a non-profit dedicated to sustaining and sharing the arts and developing audiences for the future. When you buy from the TKTS booths, you’re getting a deal on tickets and helping support the TDF. The tickets they sell are up to 50% off the regular prices. They charge a $4.50 service fee. See TKTS booth locations and hours.

According to the TDF webside, The Illusionists tickets are frequently available at the TKTS booths.

Digital Lottery: A limited number of $35 same-day tickets will be sold via a daily digital lottery.  Lottery details.

Christmas in New York City 2016 – Our annual round-up of holiday activities and entertainment, with an emphasis on free and inexpensive things to do.