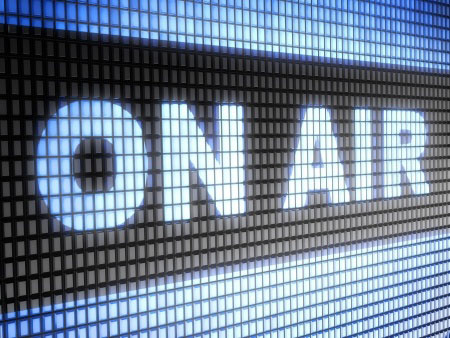 You can get free tickets to the be in the audience for a taping of Last Week Tonight with John Oliver through the show’s online ticket application.

The show tapes on Sundays around 6:00 p.m.. You’ll need to arrive at the studio at least 40 minutes in advance. Details will be provided when you’re contacted about tickets.

The online application for tickets opens up at 3:00 p.m. each Wednesday for the show two weeks away. Visit the Last Week Tonight with John Oliver ticket site for details.

If you don’t manage to get tickets online, you can try for standyby tickets. Standby tickets may be available at the studio on the day of taping. You can start lining up for standby tickets at 5:30 p.m..

Since the format for the show is primarily focuses on Oliver speaking while seated at a desk, the filming tends to go more quickly than shows that feature guests, skits, etc. Prior audience members report that they’re in the studio for about an hour and a half.

See Yelp reports from people who have attended the show.

You must be 18 years or older to attend the show.

The show films at the CBS Broadcast Center at 530 West 57th Street (between 10th & 11th Avenues), in the upper part of the Hell’s Kitchen neighborhood in Manhattan.

If you’re looking for a place to stay nearby, see a map of hotels near the CBS Broadcast Center.