How to Get Free Tickets to TV Show Tapings 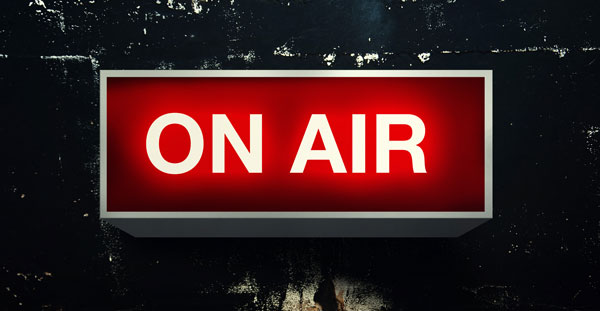 Although many television shows are taped in L.A. now, there are still plenty of opportunities to be part of a studio audience in New York City.   Some shows are live and others are taped for later airing.  All of the TV audience opportunities are free. It’s a fun way to see your favorite stars and get a behind-the-scenes look at the entertainment industry.

You usually have to make arrangements for tickets in advance, so you’ll need to do a little planning before you take your trip to the city.

Shows that use studio audiences include The Late Show with Stephen Colbert, the Daily Show with Trevor Noah, Saturday Night Live, Late Night with Seth Meyers, The View, Rachel Ray, The Dr. Oz Show, Inside the Actors Stuio, Good Morning American, and Today.

The Chew – Be in the audience for ABC’s food-centered talk show.

Doctor OZ – Be in the studio audience for Dr. Oz show.

Good Morning America – Be in the GMA inside studio audience. Mornings Monday – Friday.

Late Night with Seth Meyers – Get tickets for the show or for monologue rehearsal.

The Tonight Show with Jimmy Fallon – Tickets to this popular show can be hard to get. We have information about advance tickets, standby, and monologue rehearsal tickets.

The Wendy Williams Show – Be in the audience for a live broadcast Mondays through Thursdays.

The NYC tourism folks put together a nice guide to TV show tapings. They include information on schedules and how to obtain tickets.