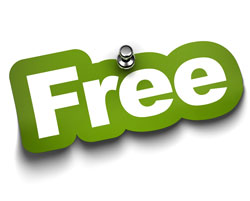 The films are shown in the area between the Sheep Meadow and the 72nd Street Cross Drive. Gates open at 6:30pm and the films start at 8:00pm.  There will be a DJ providing entertainment between 6:30 and 8:00.

The films are free and tickets are not required.

Bring a blanket (no chairs) and a picnic (no alcoholic beverages or glass bottles allowed).