Inside the Actors Studio Tapings

Attend a Taping of Inside the Actors Studio 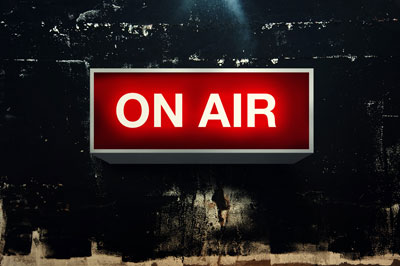 Inside the Actor’s Studio is taped at Pace University’s Schimmel Center for the Arts in Lower Manhattan.

The show, which airs on the Bravo network, features host James Lipton interviewing actors, directors, and writers. Lots of big names in the entertainment business appear on the show. See a list of past episodes.

The show is actually part of the curriculum for students in Pace University’s Actors Studio Drama School and most of the audience is made up of students, but it is possible for the general public to attend, via the standby line.

USA Today’s Pop Candy blog featured a good article about attending a taping back in 2009 – What really happens on ‘Inside the Actors Studio’?

Schimmel Center Street View. Drag mouse or use arrows and compass to scroll.

The standby line at Schimmel Center is the only way for the general public to attend these events.

The standby line forms at the Schimmel Center Theatre entrance at 3 Spruce Street on the day of the show. The best way to find out about upcoming shows and standby ticket availability is to the join the Inside the Actors Studio Mailing List.

Filming sessions may last as long as four hours. The interviews get edited down to an hour’s worth of conversation for the television show.

You have to be 18 years of age or older to attend an Inside the Actors Studio taping.

The Schimmel Center is located in Lower Manhattan, near City Hall.