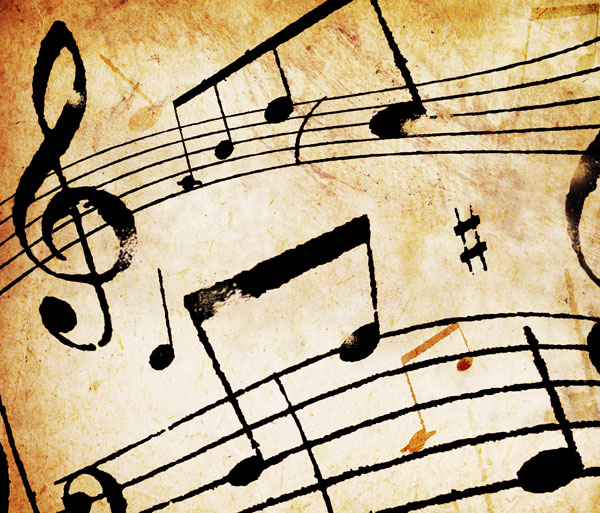 The Metropolitan Opera hosts a series of free opera concerts in NYC park each summer in June.

Concerts are held in all five boroughs.

The concerts feature performances by the Opera’s young rising stars, who perform a selection of opera arias and duets.

The Central Park concert usually starts the season with a performance at the park’s Rumsey Playfield.

The concerts are free and open to the public.