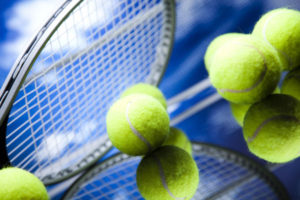 See some of the best tennis players in the world compete at the US Open Qualifying Tournament at Flushing Meadows in Queens, free of charge.

If you attend this free event, you’ll also have an opportunity to watch some of the top players practice in preparation for the Open. Practice courts are open for viewing Monday, August 21 – Sunday August 27.

Here’s a good article about attending the qualifying tournament.

The US Open Qualifying Tournament is held at the USTA Bille Jean King National Tennis Center at Flushing Meadows in Queens.

If you’re staying in Manhattan, you can take the subway to Flushing Meadow.